Stream7 were commissioned by event production company R&B Group to produce live webcasts and recordings of the key plenary sessions at the the NHS Confederation Annual Conference. This very high-profile event  included a presentation from the Secretary of State for Health, Jeremy Hunt MP along with other key speakers, so a high quality, trouble-free service was required.

On brand and accessable

It was important to keep the event branding consistent on both the large screen above the stage and the webcast, Stream7 worked alongside R&B Group’s design team to create the graphics used on the stream, which dynamically move to show different compositions of live camera shots along with presentation slides.
Accessibility was also a consideration, so live Palantyping was also included in the webcast.

Stream7 used two Tricaster units to bring in the video from the five cameras located around the arena along with the various other video sources, each source was also recorded as a backup. The system also saved a web-ready recording of each session that was supplied to the NHS Confed Media Team within minutes of the session finishing to be uploaded to YouTube.

Our collaboration with R&B Group ensured that all the technical elements ran smoothly and that the event was a great success. Stream7’s workflow also allowed our video feeds to be sent to various locations around the complex including the speaker’s Green Room, a feed to BBC News and the NHS Confederation exhibition stand and press offices. 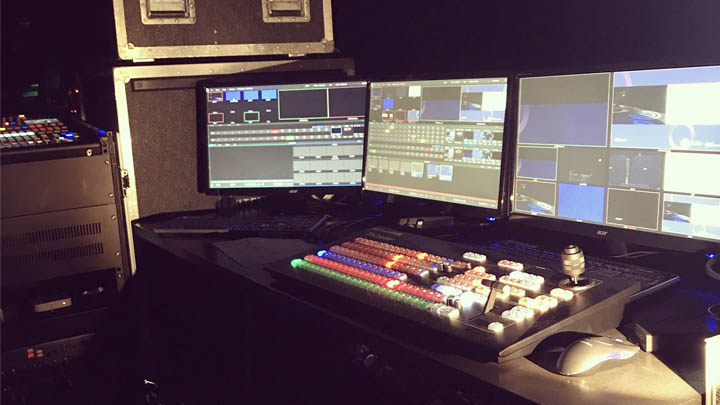 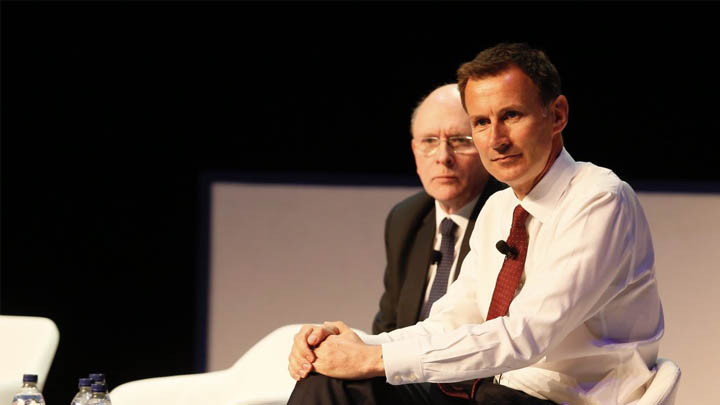