To celebrate promotion to the premier league, Sheffield United FC staged an open top bus tour from their ground to the Town Hall in the centre of Sheffield for a civic reception for the team, club staff and their families.

SUFC have a huge amount of followers on social media, so wishing to increase engagement with online fans, they contacted Stream7 to live stream the parade and the civic reception. This would be viewable on Facebook, YouTube and Twitter, along with huge LED screens outside the Town Hall. 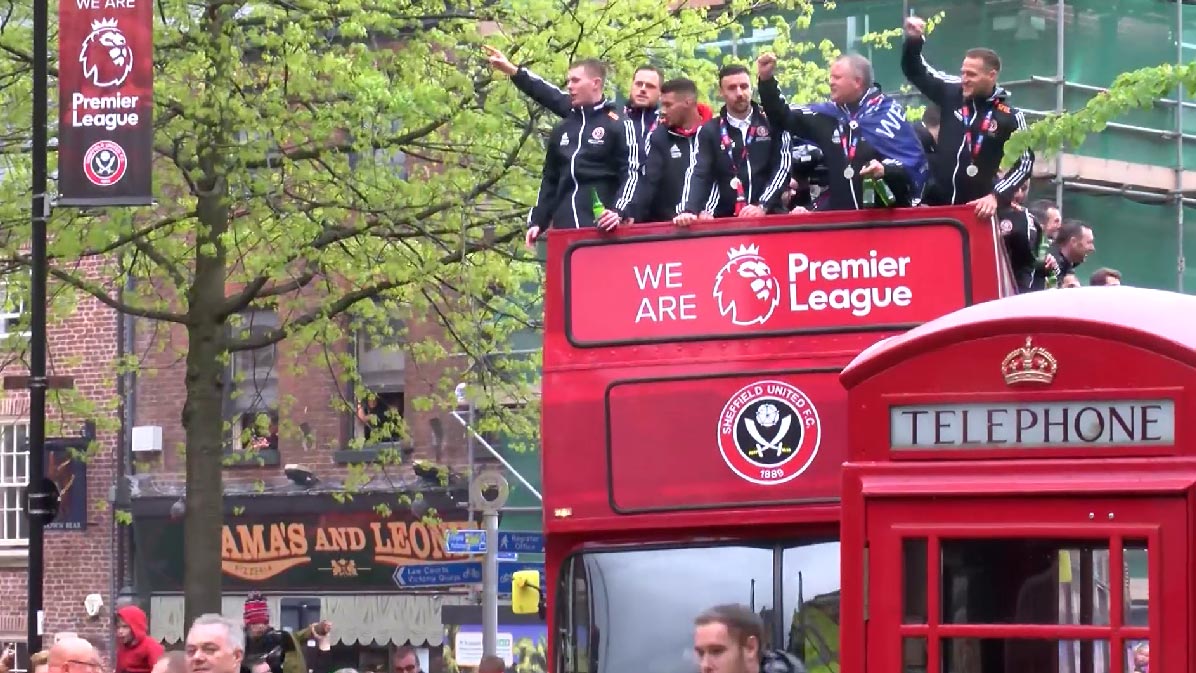 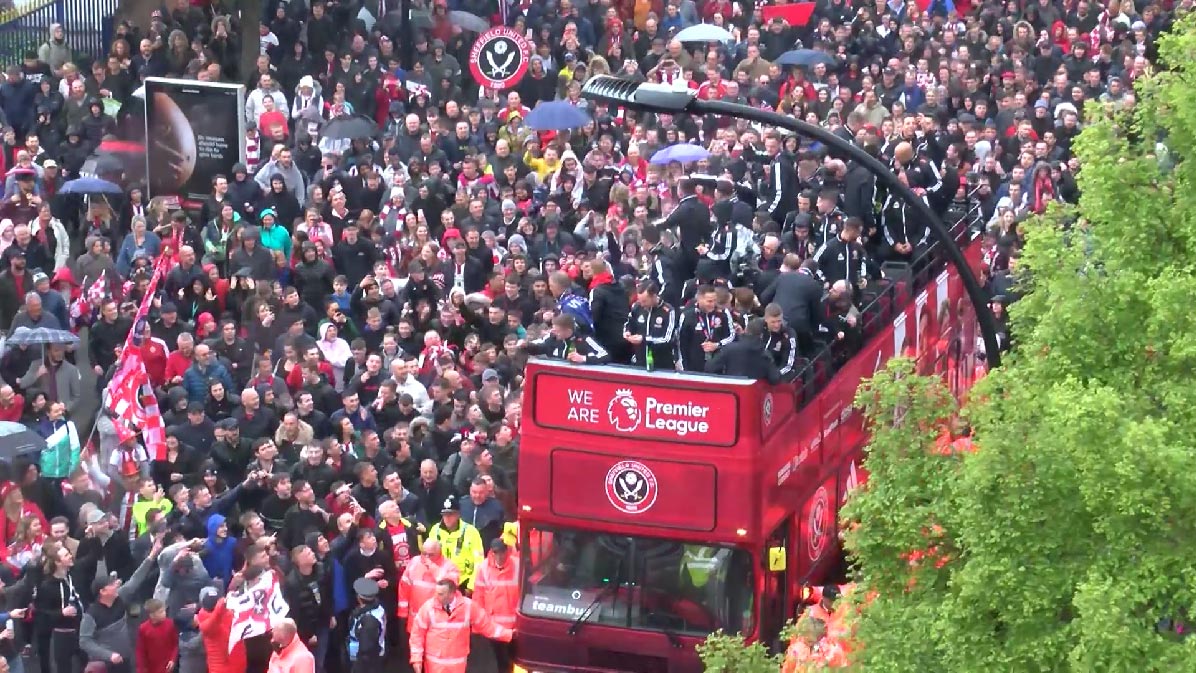 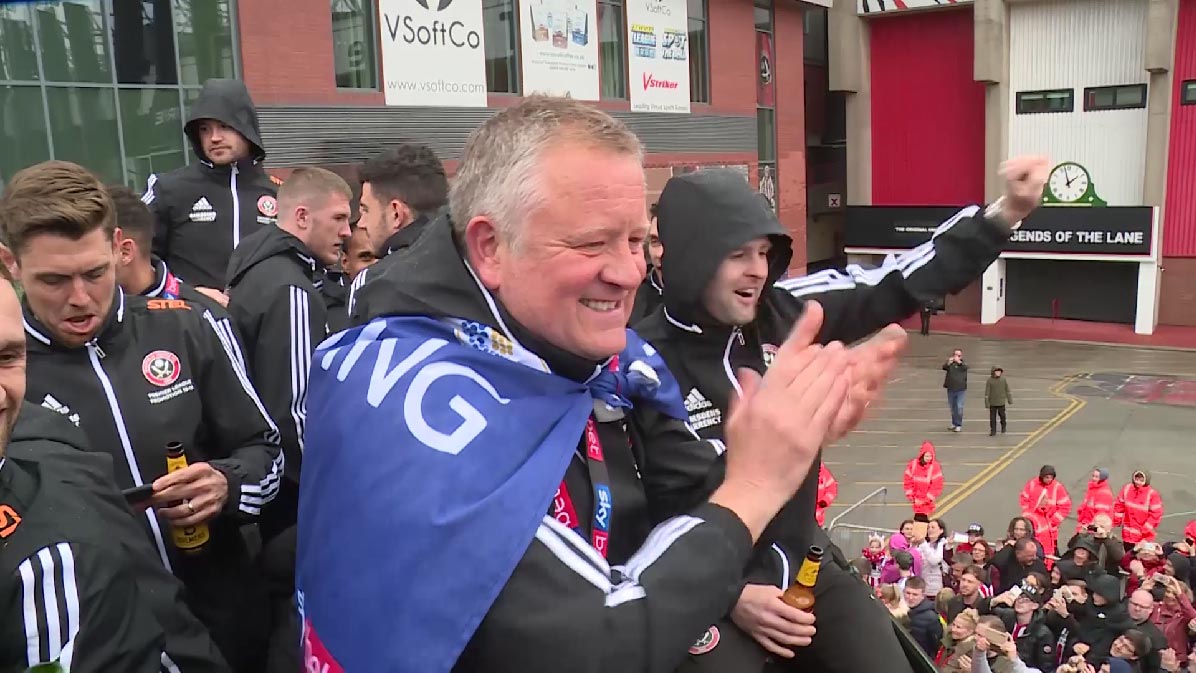 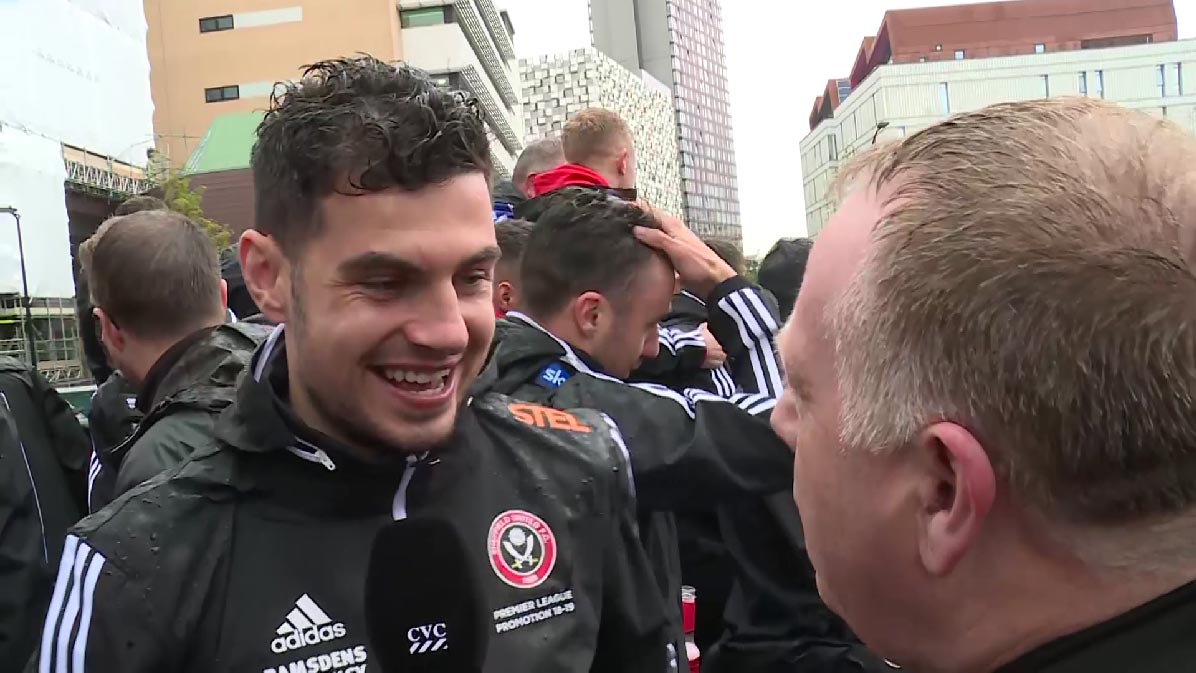 This project included numerous challenges, including streaming live interviews from the moving bus along the 1.4 mile parade route. We also needed to capture the excitement of the parade, so we situated cameras on buildings along the route.

Once the parade had reached the Town Hall, we provided live footage from the civic ceremony to the online viewers and awaiting crowds via the LED screens.

We deployed a LiveU system to relay the live video feeds from the bus and remote camera positions to our temporary control room located in the Town Hall, where our team directed the show and mixed together the feeds along with highlight videos showing the team’s journey to promotion.

The social media streams reached over 75,000 viewers online and raised the club’s profile globally.
The feeds to the LED screens also ensured that the thousands of supporters who had gathered in the town centre were able to follow the full parade and also revisit some of the season’s highlights.